Batwing is an ancient knife that was originally obtainable by purchasing the Batwing Gamepass for 2,499 Robux during the Halloween Event 2018, and was out for a week. It is now only obtainable through trading due to the gamepass being removed from game. It was the only item in the pack.

Batwing is a scythe with a thin handle. The thin handle has a bat and a spearhead like shape in the top part. There is no guard in the weapon, the blade, however, is the bat's wing from the handle (hence the name Batwing) Its color pallet is a crimson red color and a solid black. 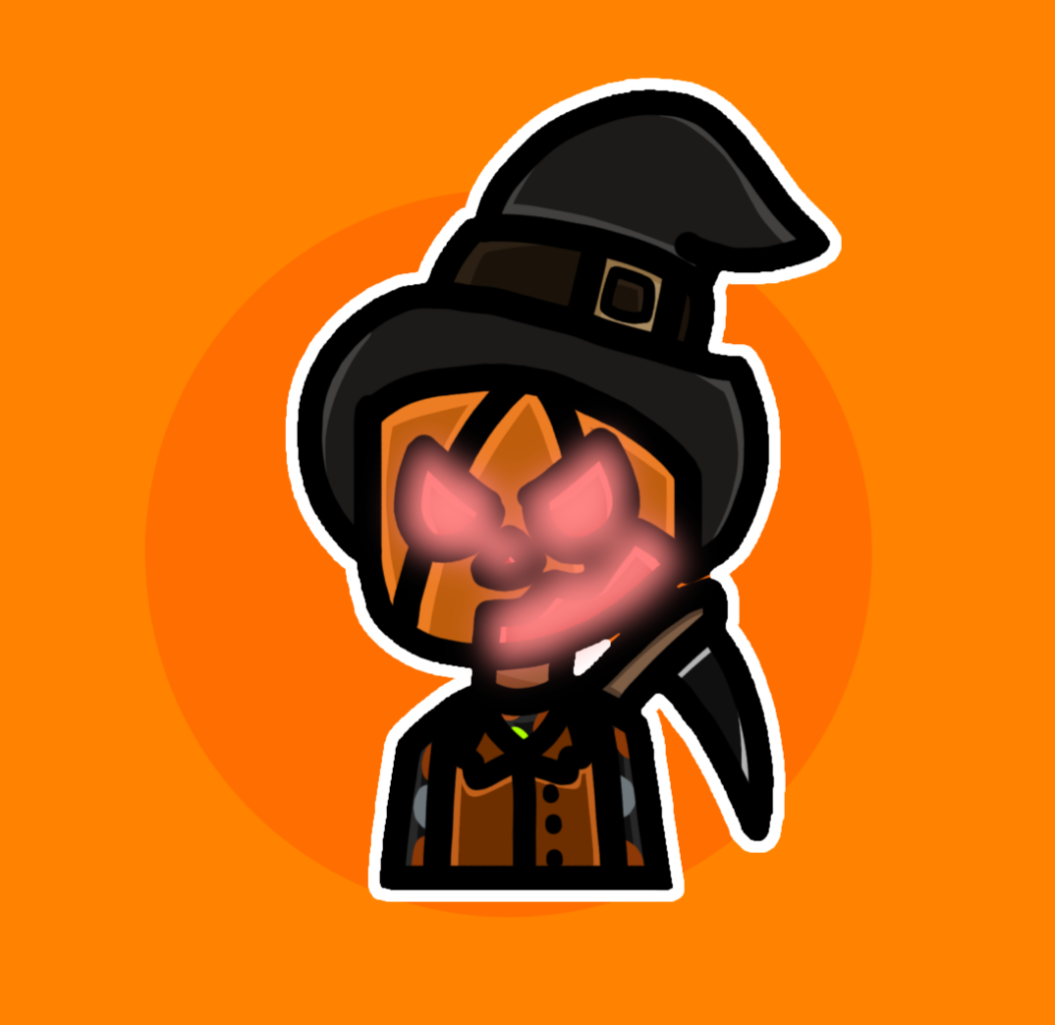 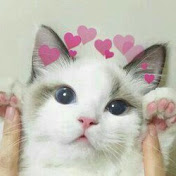